Tom Huddlestone Out Of Action For Three Months 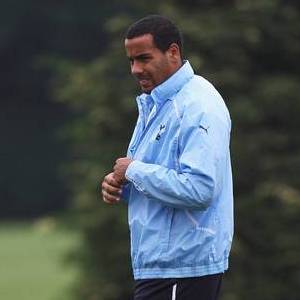 Bad news for all Tottenham fans as midfielder Tom Huddlestone is to undergo ankle surgery which will rule him out for three months.

It has also been revealed that the decision to go under the knife came following an extensive consultation period.

It is now said that the 23-year-old England star will be out of key Champions League group fixtures and the club’s busy Christmas fixture schedule.

“Following consultation with several independent ankle specialists, it has been determined that Tom Huddlestone will undergo surgery on his right ankle,” read a club statement.

“The procedure is likely to rule the England international out of action for around three months.”