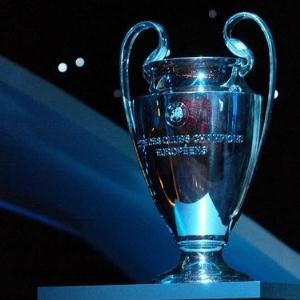 The 2010/11 Champions League campaign is nearing conclusion and now there is only two teams left playing for Europe’s most prestigious trophy.

Premier League giants Manchester United will face Spanish powerhouse FC Barcelona in Wembley on the 28th of May 2011 and the winner will be crowned the Kings of Europe.

The 2010/11 Champions League campaign has been an exciting one and there were some beautiful goals scored along the way.