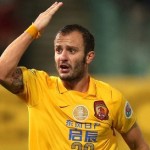 It has been reported that Guangzhou Evergrande striker Alberto Gilardino is being linked with a return to Serie A.

Tuttosport claims that Torino are chasing the Italy international striker.

The 32 year old is contracted to Guangzhou Evergrande until to 2016, but could be released from his deal to make room for another foreign signing.

The former AC Milan and Fiorentina striker moved to China earlier this year. 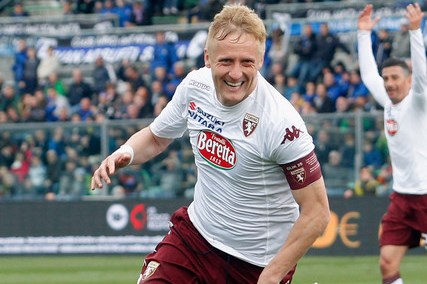 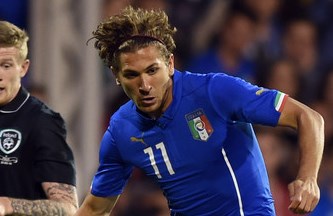