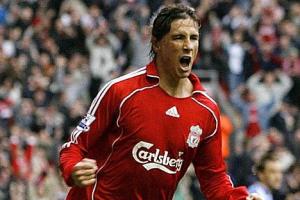 Liverpool manager Rafael Benitez admitted that the decision to include striker Fernando Torres against Manchester United was a last-minute one.

The Spanish international striker was struggling with a groin injury in the week leading up to the season-defining clash and was a huge chance of missing the match but Benitez decided to start him and it paid dividends after he scored in the 2-0 win over the Red Devils.

Benitez revealed that he was unsure what to do on the morning of the game but made a decision and stuck with it.

Benitez added that although Torres was not at peak fitness, the fact the is such a dangerous player was always going to make him a threat. 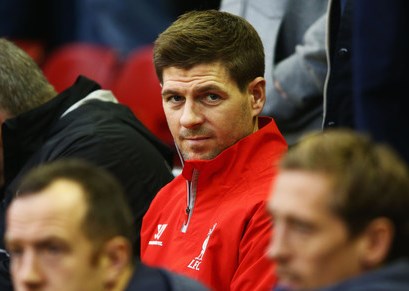 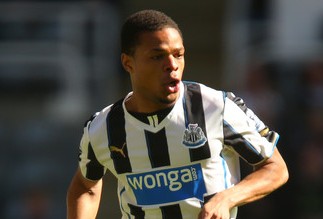