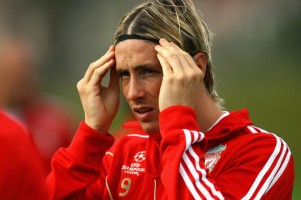 Fernando Torres admits his season at Liverpool has been “very difficult”.

Torres has endured another season hampered by injury as first he struggled with a hernia before a knee problem resulted in two operations, the second prematurely ending his domestic campaign in April.

Even taking those issues into account the 26-year-old underlined his importance to Liverpool with 22 goals in 32 appearances, including scoring 18 in 22 Barclays League games.

It was not enough to prevent the club slumping to their worst league finish – seventh – for 11 years.

But having been out of action for nearly six weeks Torres is trying to salvage something from his year with success at the World Cup.

“It’s been a very difficult season,” he said. “When you start a campaign you hope you will be able to fulfil your dreams, winning titles, not having injuries, enjoying yourself, and it has been just the opposite.

“But there is always a tomorrow in football and this summer, the World Cup.

“I’ve put aside the club, the bad season, and I want to finish in the best way possible by making history with my country.” 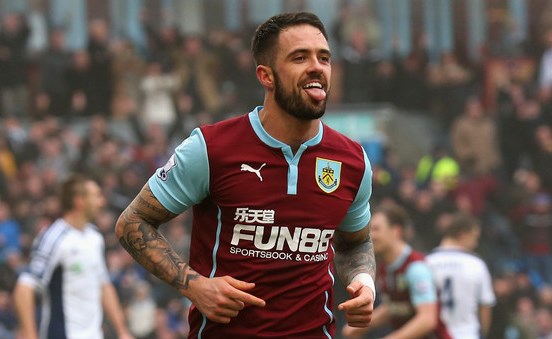