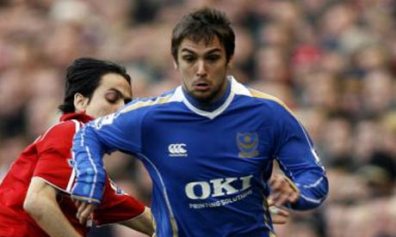 The Croatian midfield playmaker will join Tottenham in a £2.5million move and Spurs boss Redknapp said that he is really delighted as he signed Kranjcar for Portsmouth and that he is a fantastic player and a great lad.

Harry also added that he already has two fantastic Croatian players in Luka Modric and Vedran Corluka who can help Kranjcar settle in.

Kranjcar, now age 25, who will sign a four-year deal with the club, was allowed to leave Croatia’s World Cup training camp last night. He is expected to have a medical today.


Rooney Wants To Stay At United For Life