Interesting transfer news are out claiming that Tottenham are interested in PSG attacker Ezequiel Lavezzi. 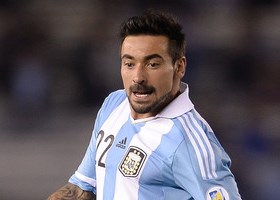 According to the Daily Express, the north London outfit are in the hunt for a striker with recent reports indicating that they may be willing to offload Emmanuel Adebayor to fund a move for Manchester United marksman Javier Hernandez.

And it seems that the 28 year old Argentine international could fit the bill.

According to reports, the former Napoli star has fallen down the pecking order since Edinson Cavani arrived in the summer.

It is believed Lavezzi could fetch around £15million. 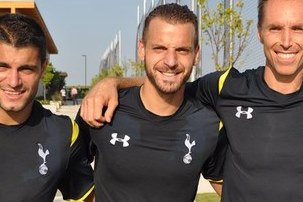 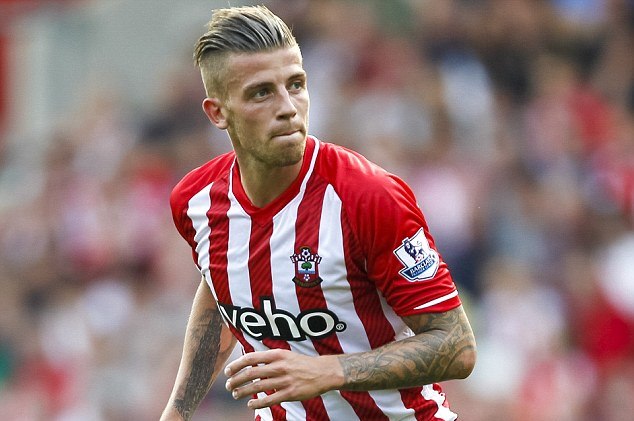 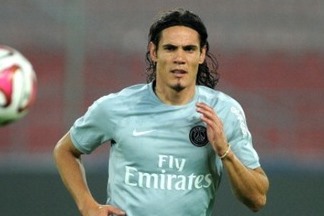