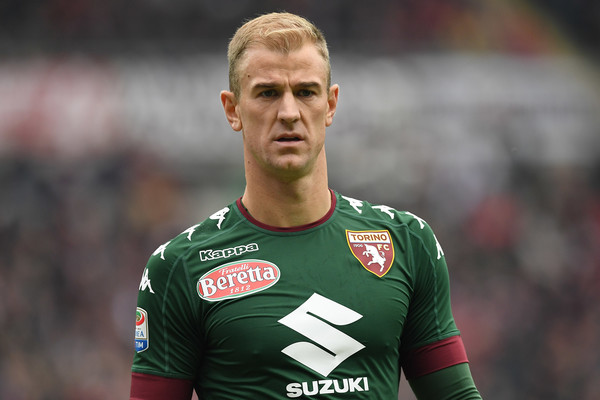 Reports have emerged claiming that Tottenham are watching Joe Hart’s progress at Torino. 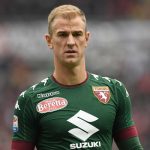 The England goalkeeper is on-loan at Toro from Manchester City, where he has stated he doesn’t expect to return next season.

The Mirror claims that Spurs have Hart high on their shortlist of replacements in the event Hugo Lloris pushes to leave in the summer.

Lloris is in new contract talks with Tottenham, but negotiations are proving protracted.

Should the Frenchman push to leave, the Londoners will turn to Hart as his successor.