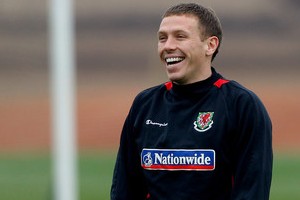 Transfer news from the English Premier League is out and it has been reported that Tottenham boss Harry Redknapp is keen to a bargain deal for Manchester City striker Craig Bellamy.

It has been reported that Redknapp has been monitoring the situation of the Welsh international for some time now and is hoping that Manchester City will release him for around £3million.

It is said that Bellamy would be an ideal fit for Spurs this season as they take on Europe’s best in the Champions League.

It is also reported that Harry Redknapp is reportedly working hard to bring in some quality after backing out of their pursuit of former Chelsea midfielder Joe Cole. 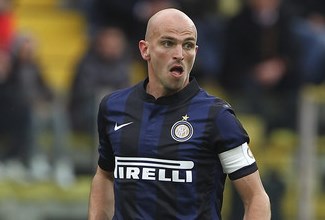