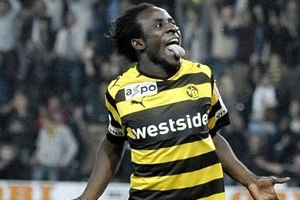 The Ivory Coast international has helped his Swiss club to the top of the table with 16 goals so far this term and has attracted interest from clubs all around Europe.

It is believed that Spurs boss Harry Redknapp is keen to move for the 21-year old in January and is prepared to pay up to £10million for him.

Russian clubs Rubin Kazan and CSKA Moscow are also believed to be highly interested but is unsure if they will make further bids after already having some rejected.

Sources close to Doumbia say he would much prefer to play in England than in Russia.

Fabio Coentrao Pricing Himself Out Of A Move Away 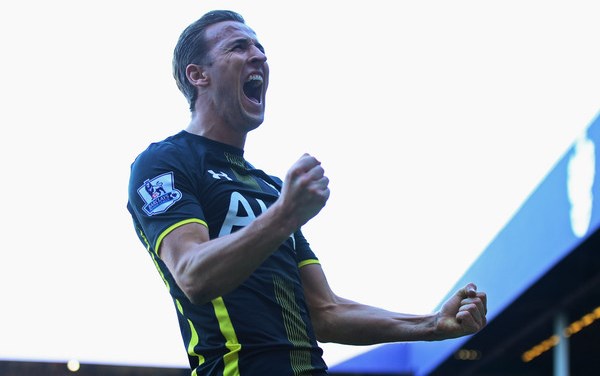