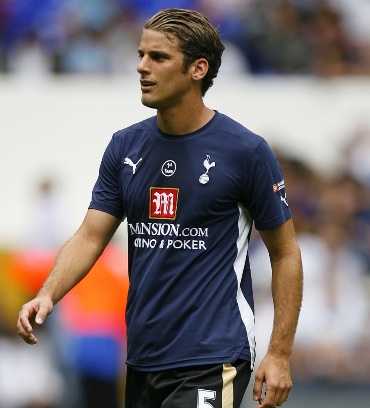 Latest transfer news is out and it is reported that Tottenham boss Harry Redknapp has offered David Bentley plus £8million for Aston Villa winger Ashley Young.

It is a wide known fact that Villa boss Martin O’Neill this week sold Gareth Barry to Manchester City and he will be desperate to hold on to Young, 23, who is also a top target for Chelsea.

Tottenham manager Redknapp admitted he was priced out of buying midfielder Barry, who signed for City in a £12m switch.

Yet it has not stopped him going back for Young, although he knows Chelsea could offer the PFA Young Player of the Year far higher wages than Spurs could afford.

Winger Bentley, 24, has had a nightmare since his £15m switch from Blackburn last summer, failing to hold down a first-team spot and losing his place in the England squad.