It has been revealed that Tottenham boss Mauricio Pochettino is pushing to sign Everton winger Kevin Mirallas. 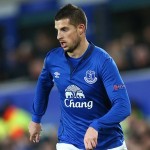 The People says he is close to tying up Mirallas with Aaron Lennon set to move to Everton as a makeweight in the deal.

Both players have just a year left on their deals at their respective clubs but Mirallas’s contract contains an option in Everton’s favour to extend his deal for a further year.

The Goodison Park club will look for around £3.5million from Tottenham to seal the deal. 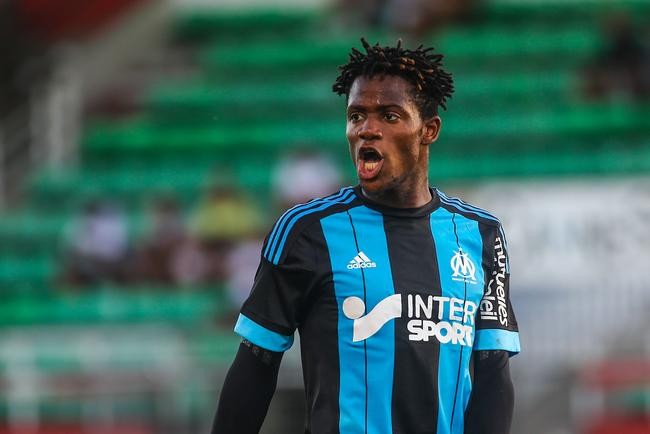 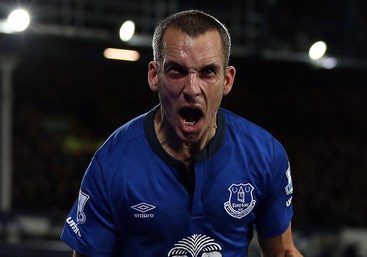 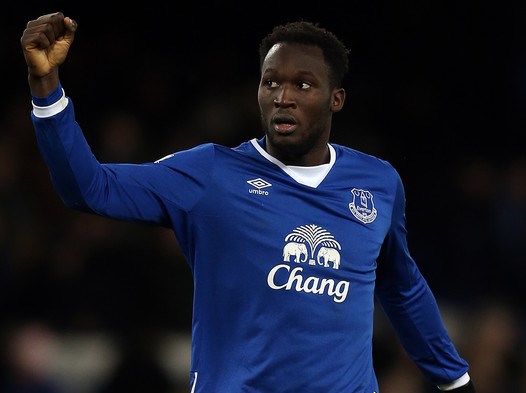