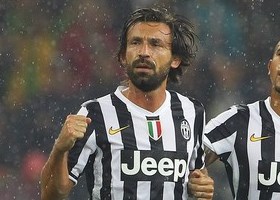 It has been reported that Tottenham boss Andre Villas-Boas is keen on Juventus veteran Andrea Pirlo.

The Daily Star Sunday claims that AVB is monitoring Pirlo’s situation at Juventus, with the Italy playmaker said to be keen to test himself in the Premier League.

Juventus legend Gianluca Vialli has already declared he expects the veteran to move to Spurs next season. 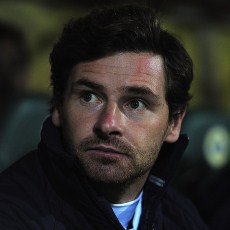