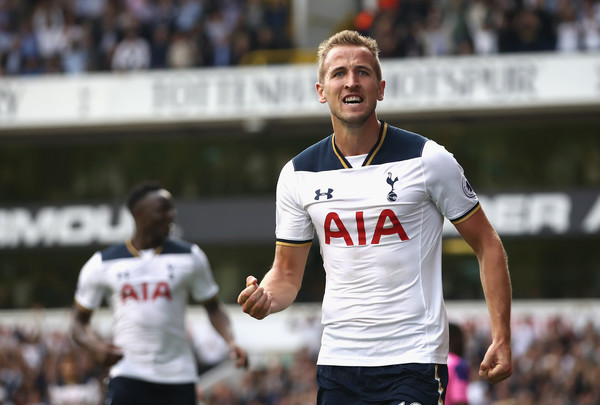 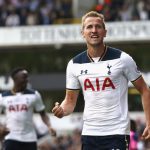 Reports are out claiming that Tottenham striker Harry Kane could be back from injury in time for the derby against Arsenal.

Spurs boss Mauricio Pochettino revealed a scan on the forward’s ankle injury had produced better results than expected, and it is understood he is in contention for the meeting at Emirates Stadium on November 6.

Pochettino said: “We received the report of the scan earlier today and it is much better than we expected.

“Maybe we can reduce the time [we expect him to be out]. We are happy. The scan was very positive, but still we cannot give a time. It was much better than we expect.

“I am not a doctor and it is difficult to say one week, two weeks, three weeks, four weeks. But it’s true that it is much, much better than we expected.”


Chelsea Prepared To Include Diego Costa In Bid For Edinson Cavani