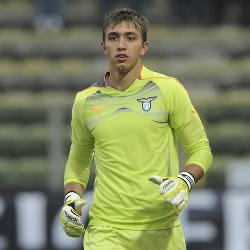 According to Lazio president Claudio Lotito, goalkeeper Fernando Muslera will be allowed to leave the club.

A target for Tottenham, the 24 year old Uruguayan international has turned down a contract extension and has also attracted the interest of Turkish giants Galatasaray.

“I believe that if a player does not want to stay, then he is free to go. If he doesn’t wish to remain, then I’ll accept that and act accordingly.” 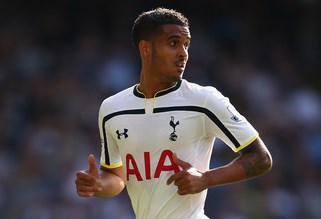 Adebayor : Tottenham Must Take All Three Points Against West Brom!