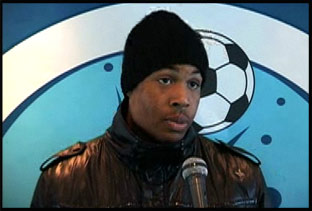 Premier League club Tottenham have been told that only a cash deal will prise Kevin Anin from Le Havre.

The midfielder, now age 23 had a successful trial at White Hart Lane and it is believed that the Londoners want him on a season-long loan.

The player also said that he wants to join Tottenham as they are a great team and that he is really looking for the teams to agree a deal. 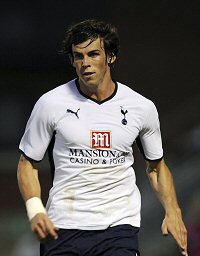