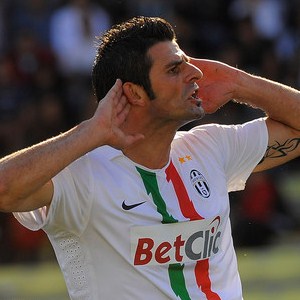 Juventus eased their early-season worries with an emphatic victory over an Udinese side who slumped to a third successive Serie A defeat.

The Turin giants had endured a sticky start to their league campaign, losing at Bari before drawing 3-3 against Sampdoria last weekend.

But they were able to pick apart the Udinese defence and had victory effectively wrapped up by half-time after opening up a three-goal lead.