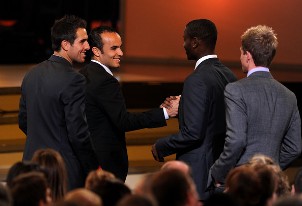 After their brave showing at the 2010 World Cup in South Africa, the United States World Cup team have been recognised at the ESPY awards.

The United States won Best Moment at the ESPY Awards for its 1-0 victory in added time against Algeria in the team’s final group match of the 2010 FIFA World Cup that provided the U.S. a place in the Round of 16. U.S.

“The comment I’ve received more than any other is ‘thank you for inspiring us and inspiring our country,’” said Donovan during his acceptance speech. “I believe it takes two to tango and I want to say on behalf of all of us, thank you for allowing us to inspire you guys. You put everything else aside to let us inspire you, so thank you so much.” 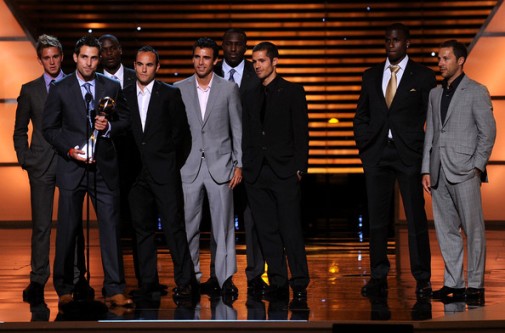 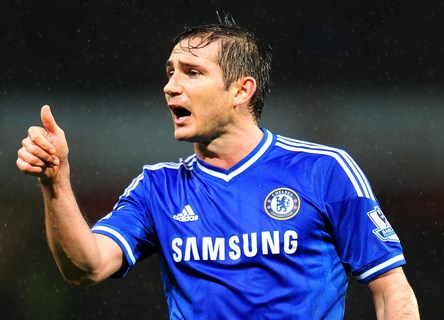 England Have Good Mix Of Youth And Experience – Lampard 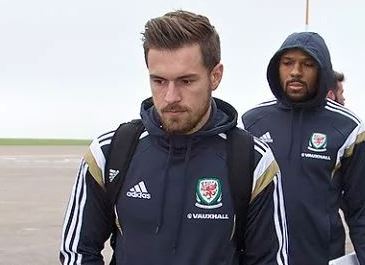