United Will Be Feared In Europe, Say Berbatov 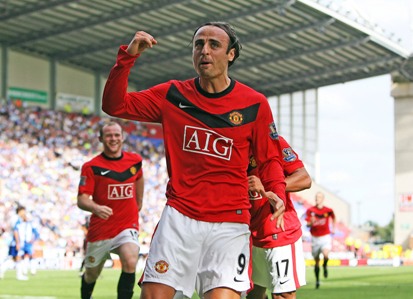 Striker Dimitar Berbatov has revealed that last season’s Champions League agony will drive Manchester United on in Europe this season.

Manchester United were outplayed in the final in Rome as they lost 2-0 to Barcelona and it all gets going again today with the draw in Monaco for this season’s group stages.

And Berbatov warns prospective opponents they should fear the Reds by saying that after what happened last year, United are even more determined in Europe and that nobody will fancy playing them.

The former Spurs striker went on as a second-half sub against Barcelona and he added that for him losing in Rome was frustrating as he was not at United when the team won the previous year.

Berbatov went on to say that he has never won the Champions League so losing the final was very upsetting.