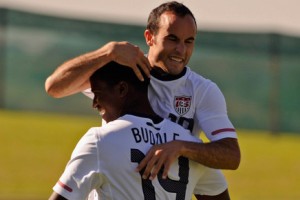 Edson Buddle staked his claim for a starting spot against England next Saturday with two goals for the United States in their friendly victory over Australia in Roodepoort.

LA Galaxy striker Buddle, the leading goalscorer in Major League Soccer this season, struck twice in the first half of an open and entertaining final warm-up match before the World Cup gets under way.

They were 29-year-old’s Buddle’s first goals at senior level for his country after a promising early career has been severely affected by injury setbacks. 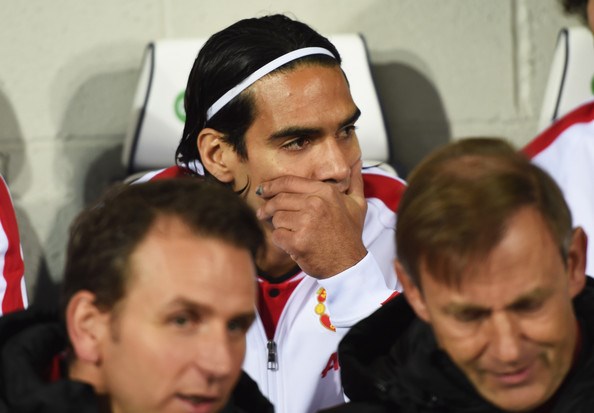