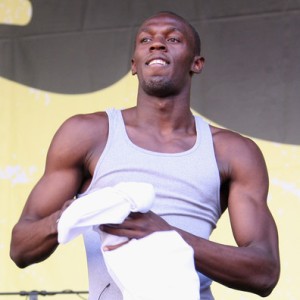 The Olympic gold medalist has already trained with German team Bayern Munich but said that Manchester United are his preferred choice.

Bolt, now age 24, who won three gold medals at the Beijing Olympics in 2008, says in his autobiography: “Ideally, if I was to play football, I’d sign for my favourite team — Manchester United. People say it’s not realistic but nobody has seen me play so you never know.

“If Alex Ferguson [the Manchester United manager] saw me in one of those charity matches he might think I could replace Ryan Giggs [United’s veteran winger].” 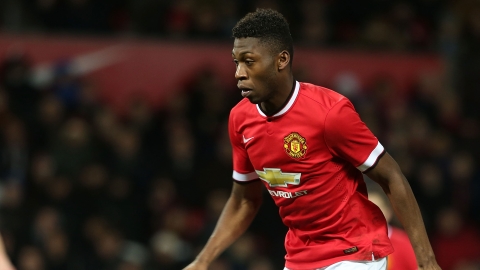 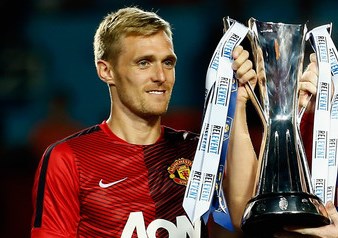 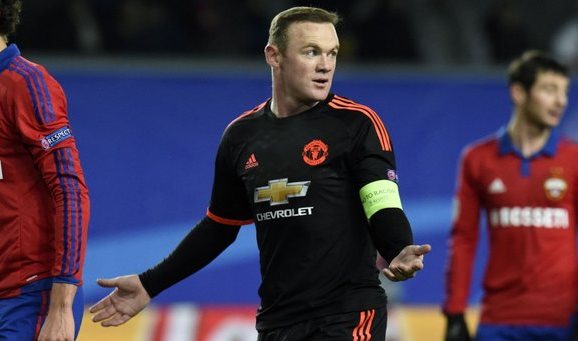