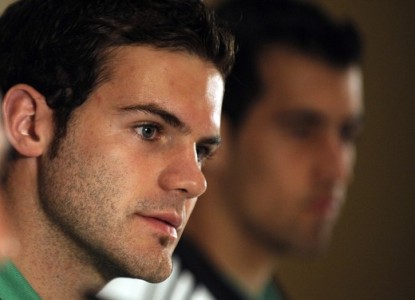 Interesting footballing news are out and it has been reported that Spanish outfit Valencia have rejected Barcelona’s 20 million bid for Spanish international winger Juan Manuel Mata.

Despite being in financial difficulties, Valencia have held firm on high transfer fees for the likes of David Villa and David Silva. And now, despite being one of the lowest-paid first-team players at the Mestalla, Mata is being treated with the same attitude.

Valencia president Manuel Llorente told local newspapers that Valencia knows that Mata is a great player who is young and needs protection and therefore he should stay with Valencia.

The newspaper also said that Valencia were refusing to increase the winger’s salary of around 600,000 euros (£500,000) per season.

The 21-year-old has been a regular in the Valencia set up and has broken into the Spain national team since he joined from Real Madrid’s reserves in 2007.