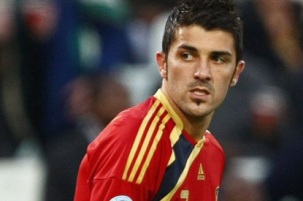 Valencia president Manuel Llorente has revealed that he rejected offers of €42 million in the summer for star striker David Villa.

He revealed that Real Madrid president, Florentino Perez offered 42 million for the Spanish international striker and that Valencia Alvaro Negredo and Esteban Granero as part of the deal.

Perez however insisted on the 42 million and Valencia asked for 30 million plus Negredo and the negotiations then broke down with no agreement.

He also revealed that Barcelona also offered 42 million for the striker and Valencia then decided to call the press to say that the striker would not be sold because the media pressure was already very strong.

Llorente also added that a Chinese journalist and several fans in Valladolid congratulated him for not selling David Villa.

He then said that the truth is that David Villa is impressive and that he looks forward to the recognition, to feel important and has a huge desire to please. 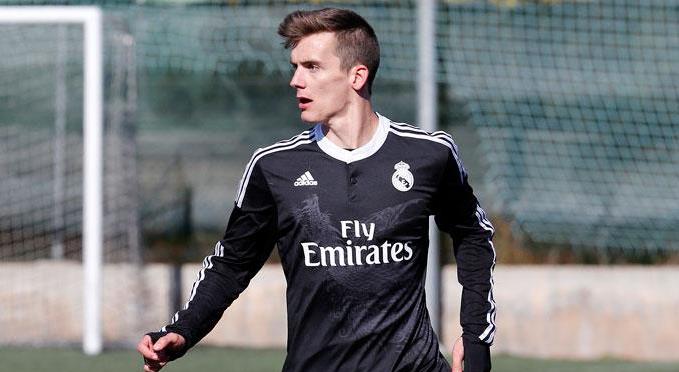 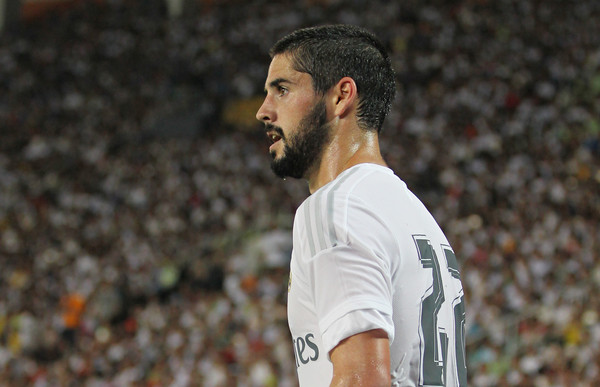