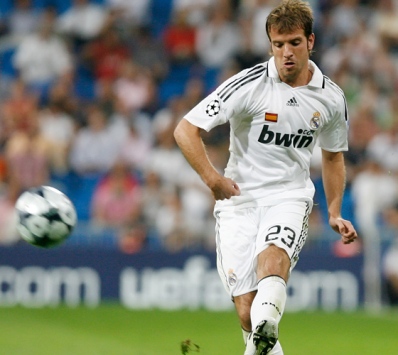 Dutch international winger Rafael Van Der Vaart has revealed that he is not ruling out a January move to England.

The Dutch winger has been heavily linked with a move to Everton and Tottenham but the player has said that he will fight for his Real Madrid place despite originally being snubbed for a squad number.

However Van der Vaart went on to say that if he doesn’t get to play, he will not rule out a move to the Premier League in January.

Macheda Wants To Be A Star…In Lazio