It has been reported that Louis van Gaal has admitted that Manchester United forked out a monumental amount of money on Anthony Martial. 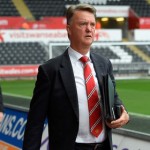 This summer, the Red Devils signed the 19-year-old French forward from AS Monaco for an initial fee of £36million which could reach as much as £58m.

The transfer has attracted a lot of attention in the UK and around Europe with many critics suggesting United have taken a huge gamble in spending so much cash on a largely untried player.

Speaking at an event for executive United season ticket-holders, van Gaal acknowledged the money spent on Martial was absurd but insists it is part and parcel of modern football.

“It was a ridiculous amount of money, but it’s the crazy world we are in,” said the Dutchman.

Van Gaal then added, according to The Times: “I have not bought Martial for me, I have bought him for the next manager of Manchester United.” 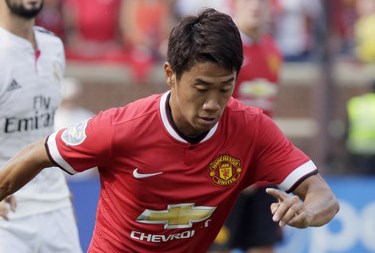 Nemanja Vidic Out For Two Months After Knee Surgery