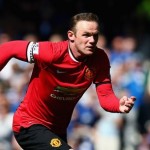 Manchester United boss Louis van Gaal has admitted that he will have to wait and see regarding the injury sustained by Wayne Rooney on Sunday.

The Red Devils captain was subbed off in the 88th minute of his side’s 3-0 loss to former club Everton at Goodison Park and van Gaal admits he is unsure of the damage at this early stage.

“He took a kick to his knee and we have to see if it is heavy or not,” said the Dutchman.

United were beaten for a second match in a row when conceding to James McCarthy, John Stones and Kevin Mirallas which was the heaviest league defeat since van Gaal took over last summer. 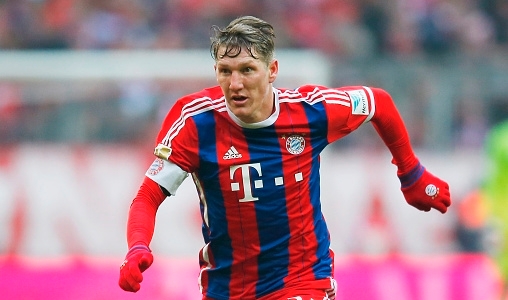 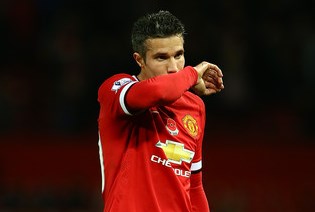 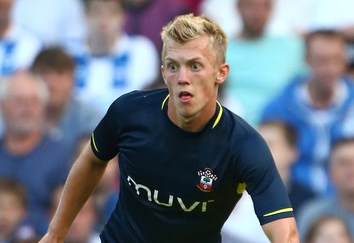