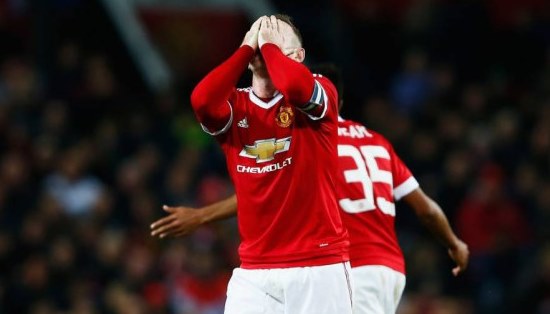 It has been reported that Manchester United boss Louis Van Gaal blamed his side’s poor finishing for the Capital One Cup defeat to Middlesbrough at Old Trafford last night. 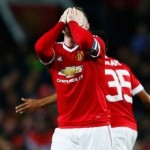 The Red Devils bowed out to the Championship side on penalties after the score remained goalless after the extra-time.

The Dutch tactcian said after the defeat: “In football what only matters is a goal.

“We have played two matches 0-0 and in my opinion we could’ve scored against Manchester City and now again and don’t score. It is a concern, but I do know also it can easily turn around in the next game.

“It’s very difficult to create chances. We needed more time to disorganise them. We did that.

“When you are not finishing the chances – there were very easy chances in front of goal, in front of the goalkeeper – it is very difficult to win a game. Goals are counting not chances.”