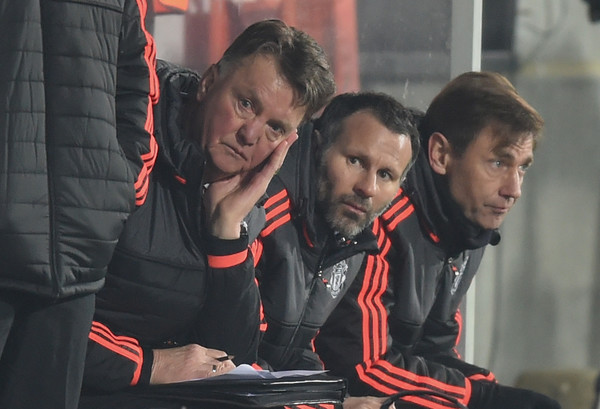 It has been revealed that Manchester United boss Louis van Gaal has denied claims that the attitude of his players is to blame for their recent poor form. 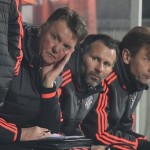 United’s woes continued on Thursday night with a 2-1 defeat to FC Midtjylland in the Europa League Round of 32 first leg, following on from Saturday’s defeat at Sunderland in the Premier League.

Van Gaal was quizzed on his side’s performance in the wake of the loss in Denmark and suggested that an inability to retain possession of the ball, rather than the demeanour of the playing group, contributed greatly to the result along with a mounting injury list which had goalkeeper David De Gea withdraw in the warm-up.

“We have to speak about why our players were not capable of winning the second balls, to keep the ball in our possession, because we had a lot of unnecessary losses of the ball,” he said.

“Now I can only analyse that Midtjylland were winning these second balls and then you can expect they will score out of a few chances. But we could have scored also, Jesse Lingard could have scored two times I think.

“In spite of that we could have also finished the game.

“It is nothing to do with attitude. All of the players want to perform in an excellent way so attitude is not the case. We were not winning the second balls. That is my analysis.”