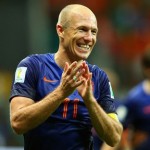 The Mail on Sunday reported that United have a long list of transfer targets as they attempt to get back into the Champions League and will test the German title winners’ resolve with big-money offers for their stars.

It is understood incoming United manager Van Gaal prefers Schweinsteiger to German team mate Toni Kroos and despite his denials, Robben could also be lured to Old Trafford after the World Cup. 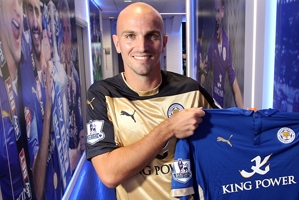 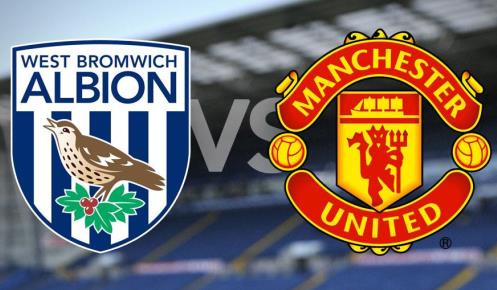 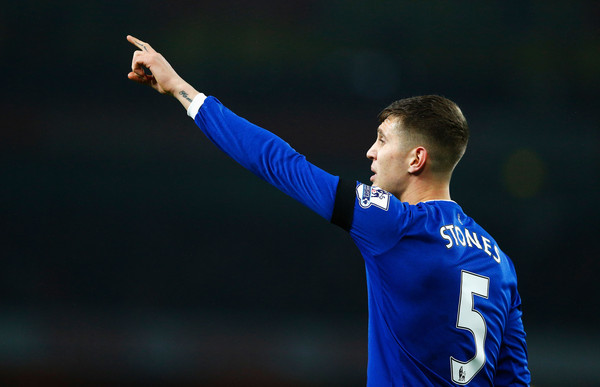