It has been reported that Manchester United manager Louis van Gaal has revealed that he will rest a couple of his key players for the Capital One Cup encounter against Middlesbrough on Wednesday night. 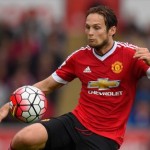 Manchester United welcome Championship high flyers Middlesbrough to Old Trafford on Wednesday night to contest the Capital One Cup Round of 16 clash and the match is sure to be a tough battle for the Red Devils.

Despite the tricky encounter ahead, United manager Van Gaal has stated that he will look to rest a host of his key players for the clash in order to avoid any injuries.

The Dutchman said: ‘It’s not a question of injuries, I have a lot of players in the red zone because we have had lot of matches and we have a lot of matches to play. I have to see if I can use them or not. We need all the days to recover at this moment, so it is difficult to say.” 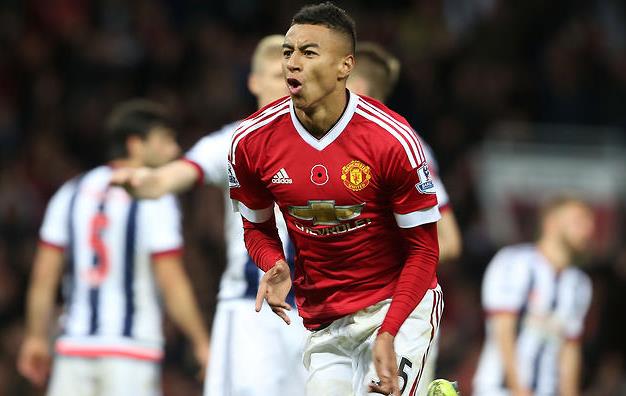 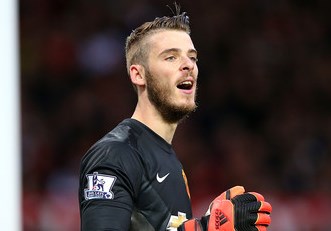