It has been revealed that Manchester United boss Louis van Gaal wants the club to focus on a deal for Tottenham striker Harry Kane. 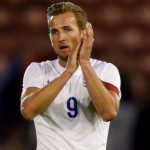 The Mail on Sunday says club sources state Van Gaal isn’t panicking over signing a new striker, but he will have Wayne Rooney as his only senior established forward when the club leave for their pre-season tour of America on Monday.

Sources at Spurs say there has been no bid for Kane and that it has been made clear to United that there is no point in making one.

If Kane is unavailable, United will have to look at alternatives. 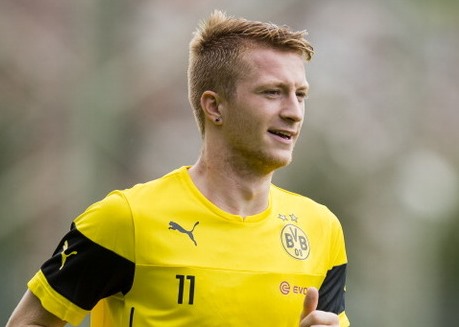