Venables said that Sir Alex will make another trip to Wembley when his Manchester United team take on Chelsea in the Community Shield next month and if he is not too busy, he might visit Wembley again for the Wembley Cup featuring clubs such as Tottenham, Celtic, Al Ahly and and European champions FCBarcelona.

Venables said that Sir Alex will not only he see some great football, but he will also see a possible solution to United’s summer discontent and his name is Samuel Eto’o.

And Venebles strongly feels that Eto’o can fill the void at Old Trafford caused by the shattering departures of Cristiano Ronaldo and Carlos Tevez. 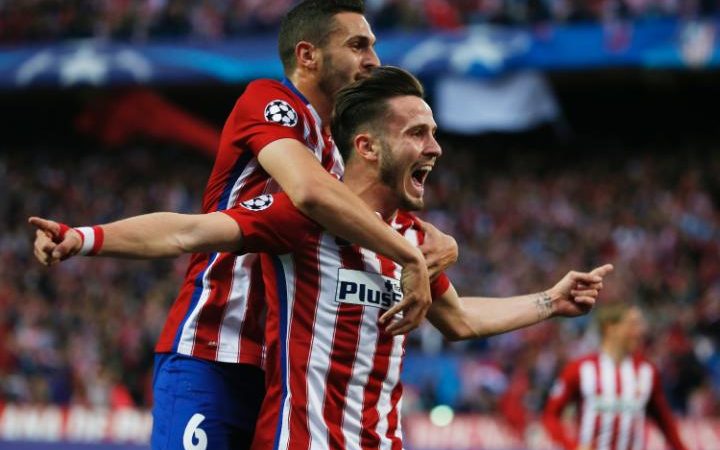 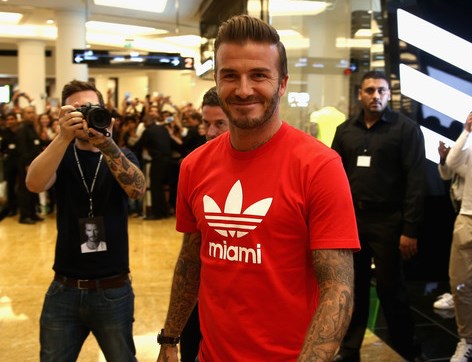