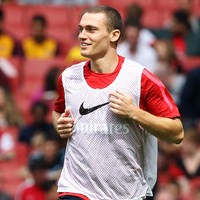 The central defender was sidelined with injury for much of last term but, for a time, believed his team-mates would be taking home the title.

Now fully recovered, the Belgian international is raring to go and argues that minor tweaks could bring great reward this season.

“I don’t think we are going to do much different in the way we play,” he said at a Question and Answer session on Members’ Day.

“I was not playing last year but I was watching games and in February/March I thought we were going to win the League. I think it is about small things and last season we only lost it in the final few weeks.

“What we do have to do is perform better in the second half of the season, in the New Year. That is where we dropped too many points. But I don’t think we have to change the way that we play. We beat a lot of teams this way. It is just the small details that will make a difference and I hope we can win it this year.” 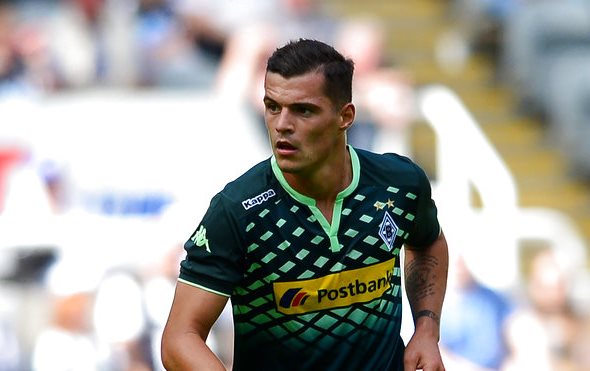 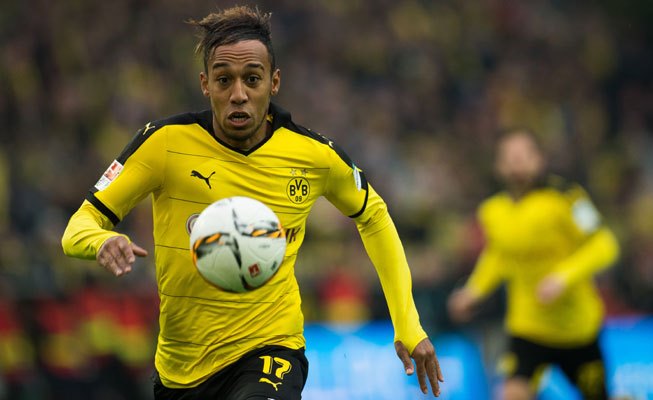 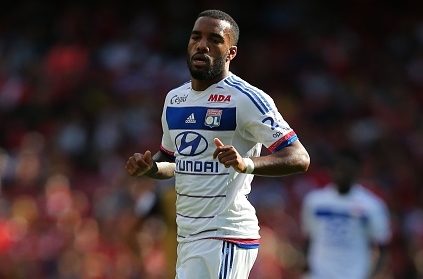