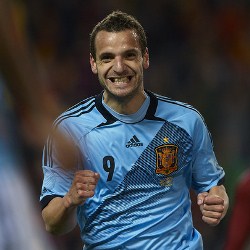 Brought in at half-time, the Valencia striker made it 4-0 with a quick-fire double after earlier goals from Andres Iniesta and David Silva and, despite missing a penalty, completed his hat-trick seven minutes from time.

Del Bosque said: “I have to commend Roberto Soldado because he did what a striker should do: finish.

“He finished well to complete fine build-up play from Jordi Alba, Santi Cazorla and Alvaro Arbeloa, among others.” 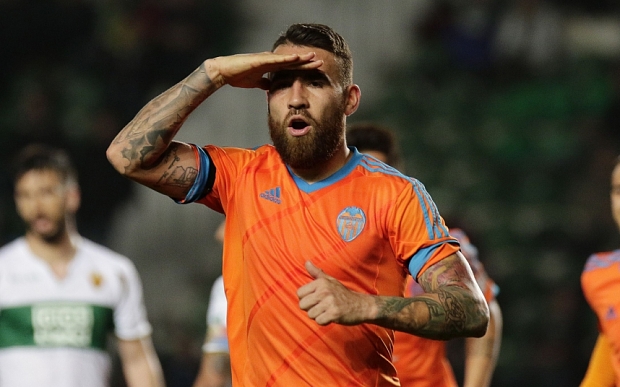 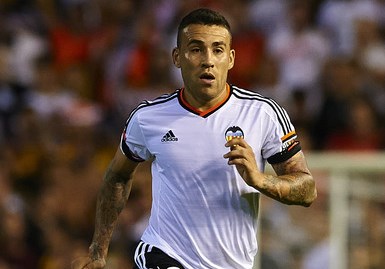 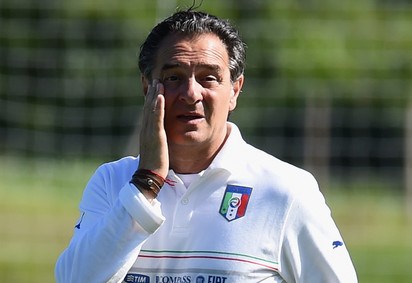