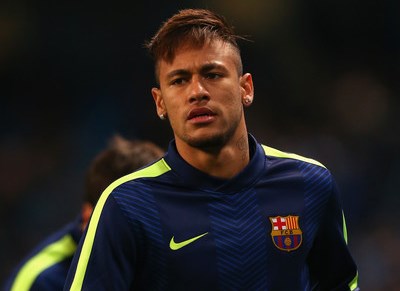 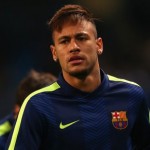 It has been reported that Neymar clashed with a Manchester City fan during Barcelona’s Champions League win last night.

The Barca star became involved in a verbal spat with home supporters following his 80th-minute withdrawal at the Etihad Stadium.

Neymar reacted to the taunts and then walked across to confront the fan at the final whistle, with stewards intervening to defuse the situation, reports the Mirror.

The Barcelona star eventually went down the tunnel but was clearly angered by the episode with the Portuguese-speaking fan, who was wearing a City scarf.