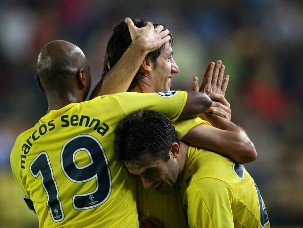 Premier League club Tottenham Hotspurs were defeated in a 4-1 in their pre-season friendly at home to Spanish side Villarreal.

The Champions League hopefuls caught cold early on at White Hart Lane as former Manchester United striker Giuseppe Rossi scored a brace in the first half.

Harry Redknapp made the changes at half-time and Mexican international Giovanni Dos Santos pull a goal back for his side.

However, a deflected Rossi strike and Marco Ruben’s late goal secured a resounding win for the Yellow Submarine. 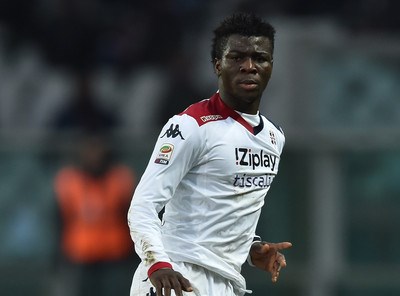 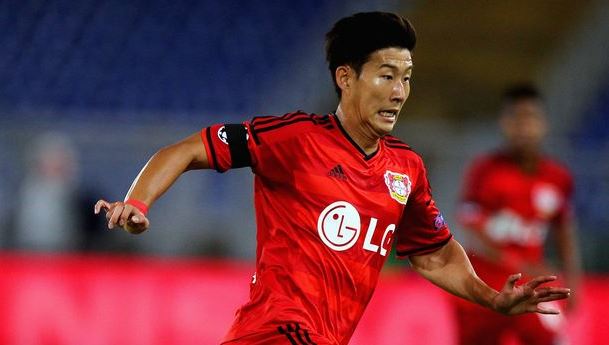