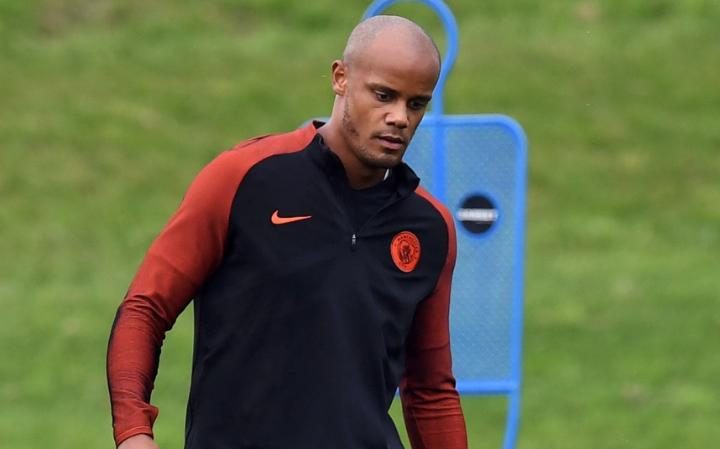 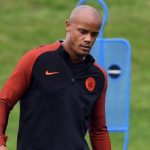 Reports are out claiming that Manchester City skipper Vincent Kompany is set to make his long-awaited return from a thigh problem in the midweek EFL (League) Cup third-round clash against Swansea City.

The Belgium international, who made only 14 league appearances last season due to his constant injury problems, has missed four months of action because of his latest thigh issue.

Kompany was named among the substitutions in City’s 4-0 win over AFC Bournemouth on the weekend and is expected to be in the starting XI on Wednesday as City launch their bid to retain the league cup at the Liberty Stadium on Tuesday.