Abigail Rose Clancy was born on 10th of January 1986, and is also known as Abbey Clancy. She is an English lingerie and catwalk model who made headlines during the 2006 FIFA World Cup as the girlfriend of England football star Peter Crouch.

After football striker Peter Crouch signed for Liverpool, the pair started dating. Clancy became a fully-fledged WAG, and was part of the England team’s WAG group during 2006 FIFA World Cup. However, during the tournament, allegations surfaced in several tabloids of cocaine-taking as well as cheating on Crouch with an ex-boyfriend. Clancy was sent home in disgrace half-way through the competition, with Crouch having dumped her via fax, issuing a statement via his lawyer disclaiming any further involvement with her.

In the period after the England team exited the World Cup, rumours began to surface that the pair were dating again. Crouch later confirmed this, retracting his legal statement in autumn. The pair are now an infrequent feature of various media stories, focusing on their relatively quiet and stable relationship. 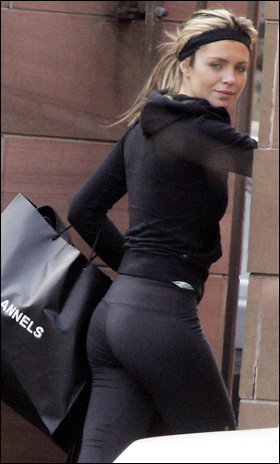 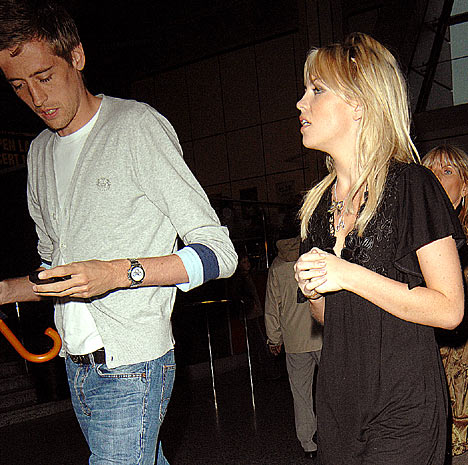 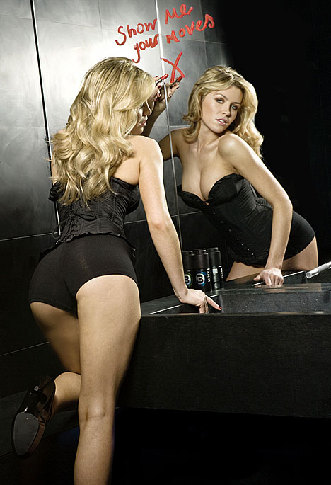 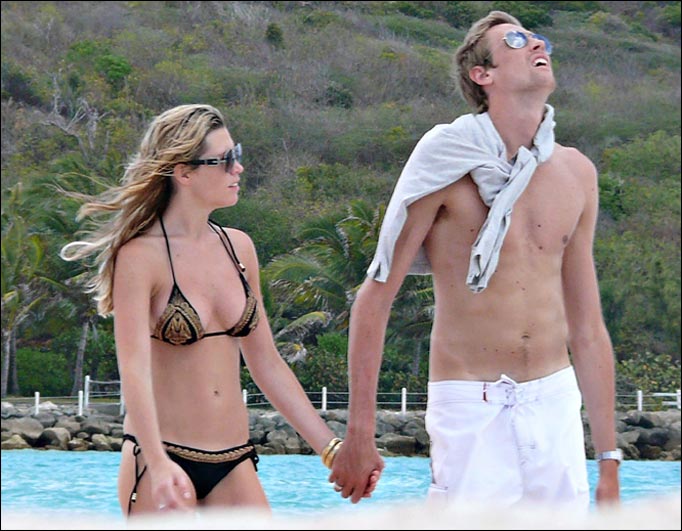 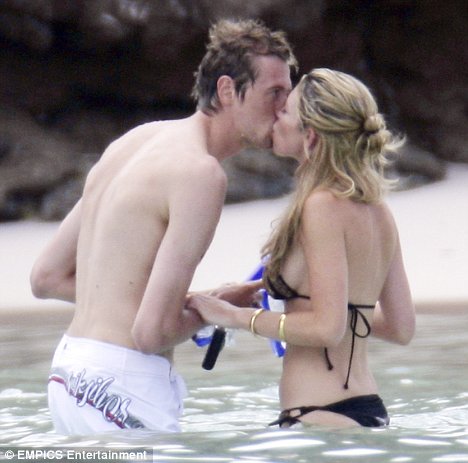 Tevez wants United to make him the highest paid player