Alena Seredova was born on 21st of March 1978 in Prague and is a Czech-born Italian model currently living and working in Italy.

Alena was first runner-up of Miss Czech Republic 1998 and her country’s representative at Miss World 1998 where she placed fourth in the finals. She started her career as a model in 2002. Alena was chosen by the Italian comedian Giorgio Panariello to co-host his own prime-time TV show Torno Sabato.

Alena was featured on the covers of several magazines including Penthouse Europe, Playboy Europe, Spy, Extreme and Quo. In 2005, Alena was chosen to pose in Max Calendar.

Alena is married to Italian national goalkeeper Gianluigi Buffon. They have a son named Louis Thomas Buffon, who was born on 28 December 2007. 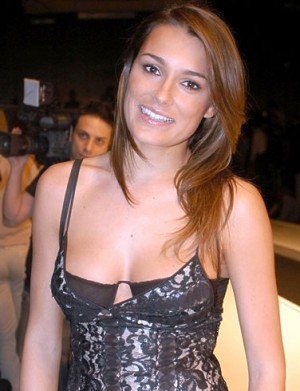 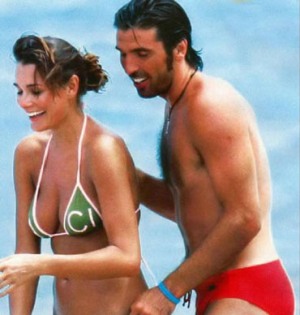 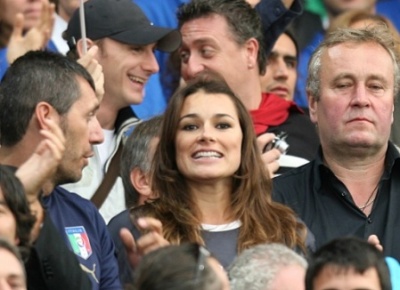 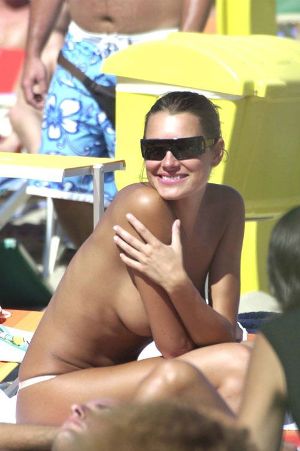 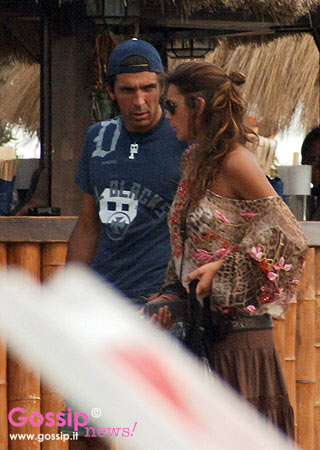 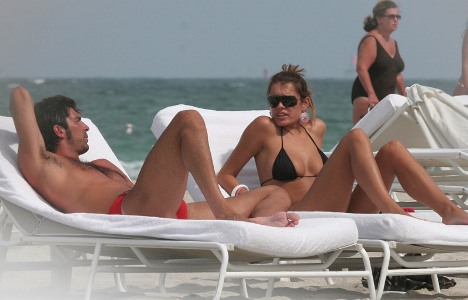