Alessia Marcuzzi was born on November 11, 1972 and is an Italian actress and showgirl. She is also the girlfriend of Tottenham goalkeeper Carlo Cudicini.

Born in Rome, she is mostly known as the host of the Italian version of Caiga Quien Caiga, Le Iene. Her credits also include performances in various films and television, with starring roles in Leonardo. 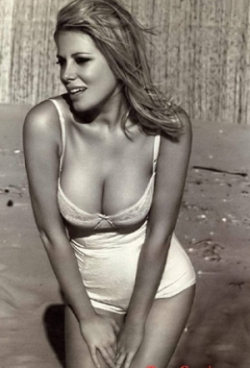 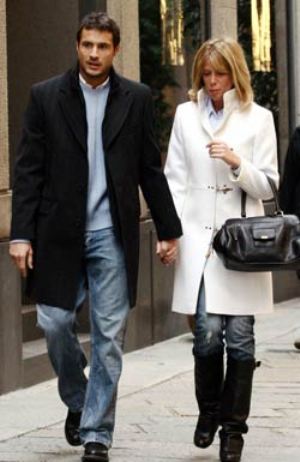 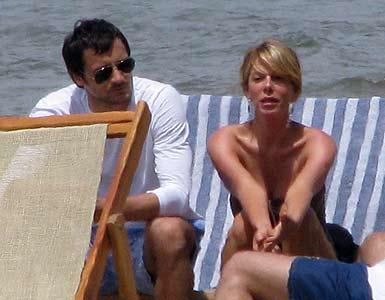 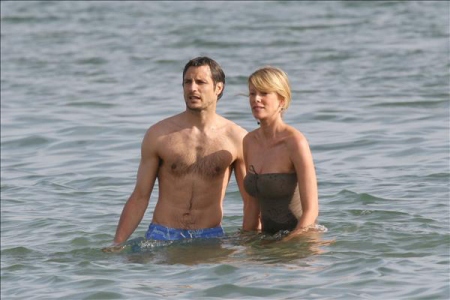 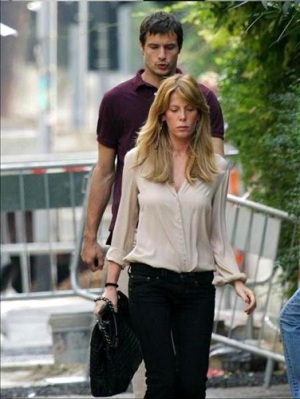 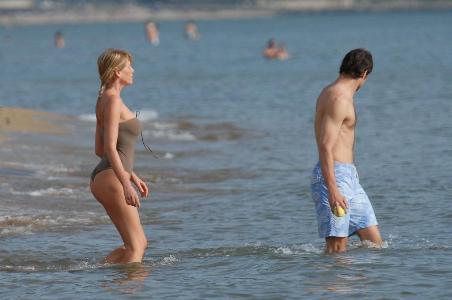