Alex Curran was born on the 23rd of September 1982 in Aintree, Liverpool and is an English model, fashion columnist for the Daily Mirror and the wife of Liverpool and England footballer Steven Gerrard.

She is described as a leading “WAG” of the England national football team, along with other WAGS such as Victoria Beckham, Coleen Rooney and Cheryl Cole.

Curran and Gerrard married on 16 June 2007, at the Cliveden House luxury hotel in Buckinghamshire. They have two daughters, Lilly-Ella (born 23 February 2004) and Lexie (born 9 May 2006) and live in Formby, Merseyside. 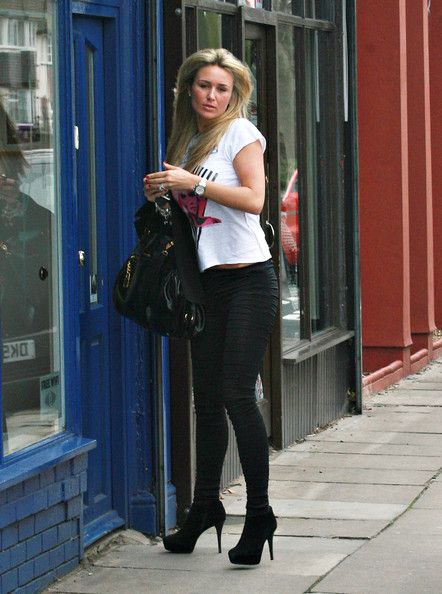 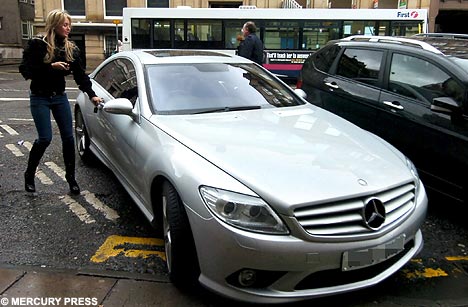 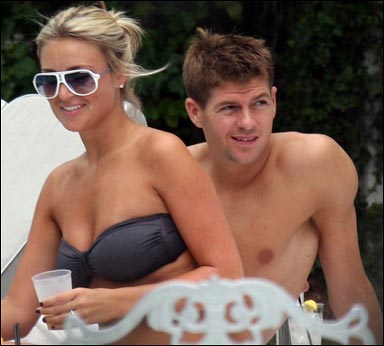 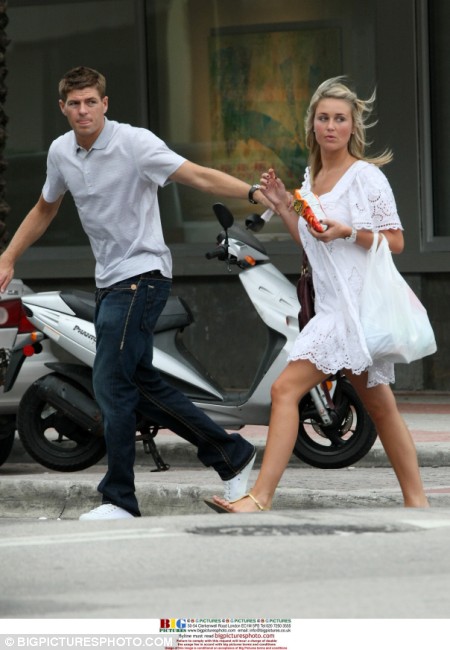 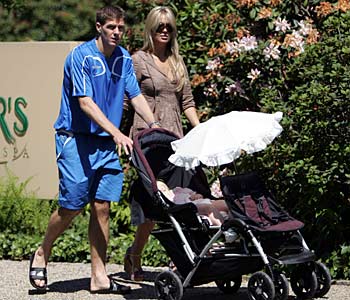 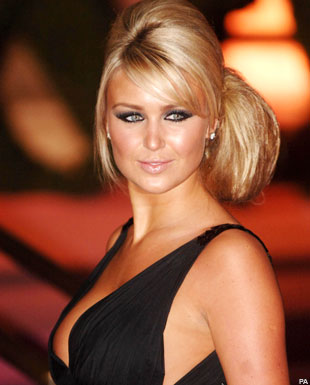