Urízar Amaia Salamanca was born in Madrid, Spain on March 28 of 1986 and is an actress famous for Spanish TV series such as SMS or Sin tetas no paradise.

She had a serious relationship with Álvaro Benito, Pignoise leader and a former athlete. Since the split between them in late summer 2008, the actress was also linked with his former companion ‘SMS’ Mario Casas, one of the most desirable young faces of television. At present, she maintains a relationship with Real Madrid player Sergio Ramos.

In addition to her television work, 22-year-old Amaia has fronted a Tampax campaign, and has also broken into the world of film: she stars in Fuga de cerebros (’Brain Drain‘) and provides a voice in the Spanish dubbed version of critically acclaimed monkey documentary Space Chimps. 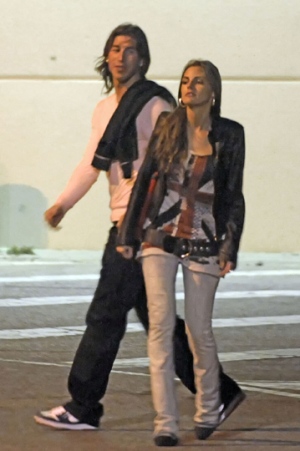 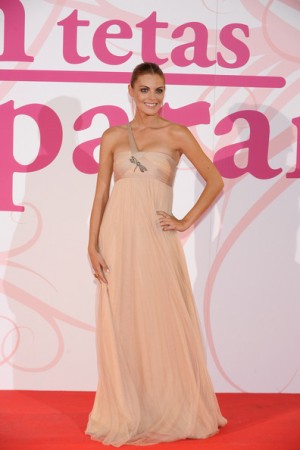 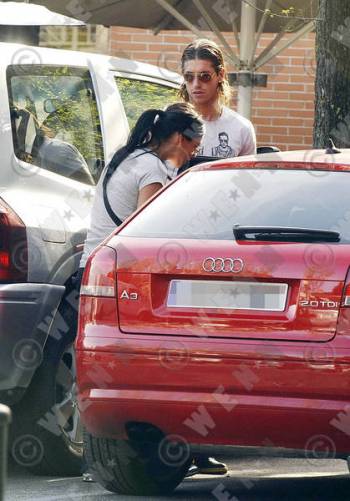 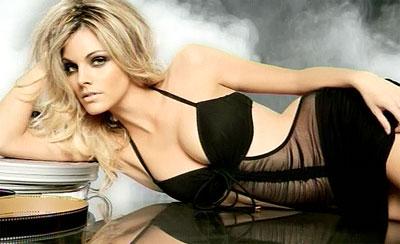 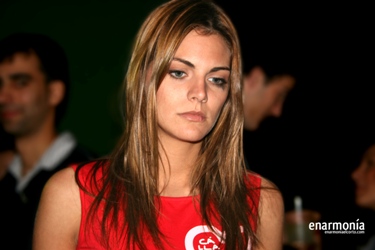