Anara Atanes was born on Feb. 8 1988. She is a British model, actress, and singer who was scouted by Storm Model Agency when she was 15. Her dark, exotic looks caught their attention, as well as Nasri’s! But besides being gorgeous, Anara showed the world her smart side by continuing her studies until she felt the time was right to step into the world of modeling.

At age 19, she was recruited by the largest commercial model agency in Europe, MOT. As it was expected, she was in huge demand within weeks of joining. She worked with clients such as Ford, V6 chewing gum, DFS, and ASOS. She is also a Victoria’s Secret model!

As an actress, Anara has appeared in the 2011 movie Demons Never Die and in the 2012 short film Is This Your Daughter? in the role of Abigail.
As a singer, she is in a music adventure performing for her new girl band called Fanfair, alongside Jessica, Aimee, Anara, and Roberta. 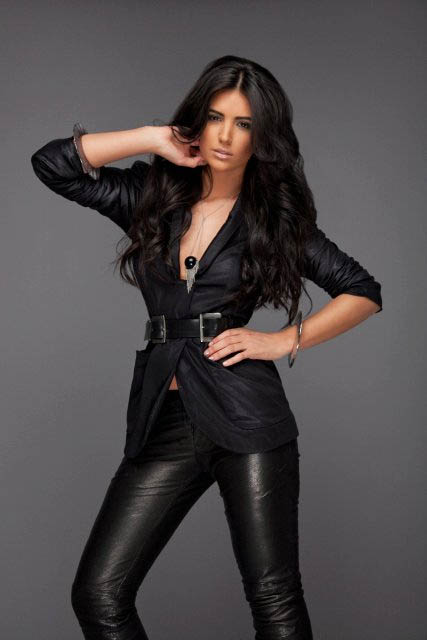 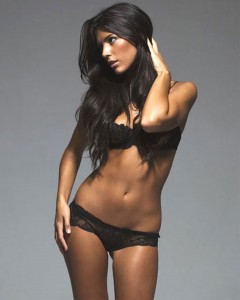 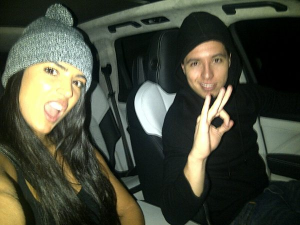