Arantxa de Benito A.K.A Arancha is the ex-wife of Real Madrid midfielder José María Gutiérrez or better known as Guti.

Arancha is a Spanish television celebrity and the couple got married on June 22, 1999.

However the couple divorced in 2009, but remained close friends. 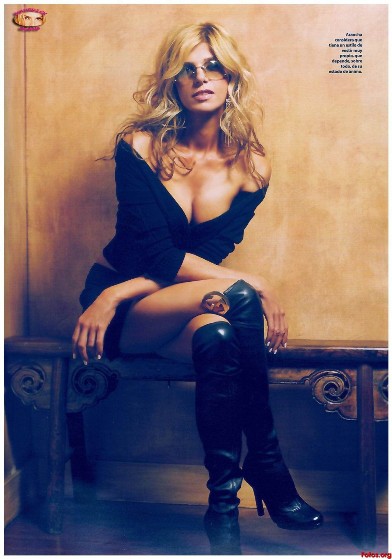 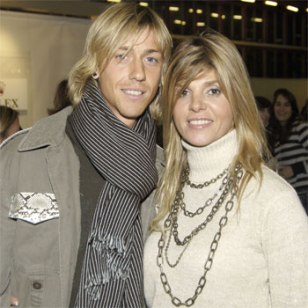 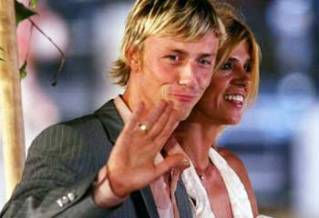 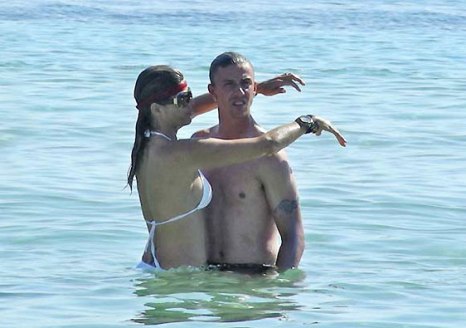 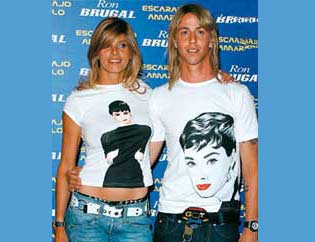 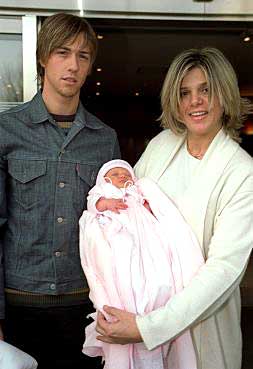 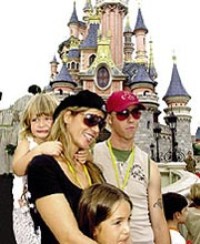