Bianca Maria Kajlich was born on March 26, 1977 and is an American actress. Kajlich has had starring and supporting roles in television and film; she currently plays Jennifer on the CBS comedy Rules Of Engagement.

Kajlich married American soccer player Landon Donovan on December 31, 2006. Kajlich has a tattoo of a butterfly on her right shoulder. She enjoys writing, painting, and cross-country road trips. She lives with her husband along with three dogs and a cat. 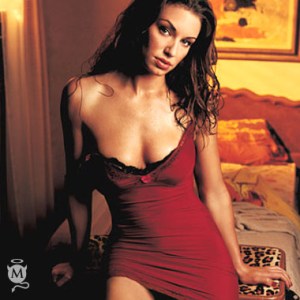 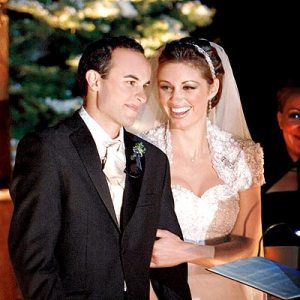 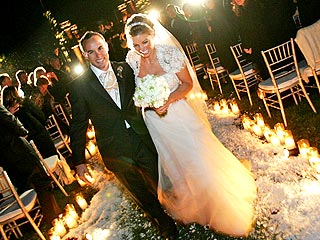 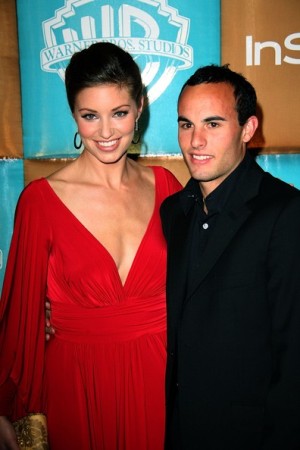 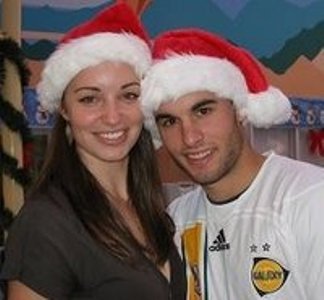 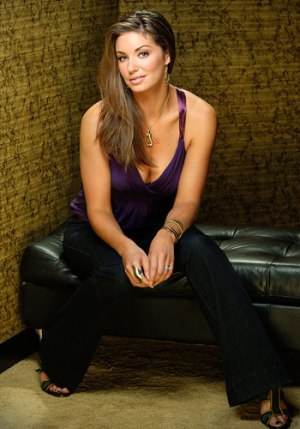