Cardiff City striker Michael Chopra is reported to be engaged to Heather Swan. It was also reported that the couple were expecting their first baby. On 15 February 2008, they welcomed a 6 lbs 10oz baby boy, Sebastian Rocco Thomas Chopra.

In July, it was reported that the couple had split only weeks after their £250,000 wedding, but they were later reported as together again. 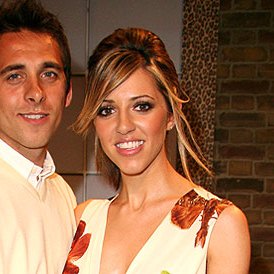 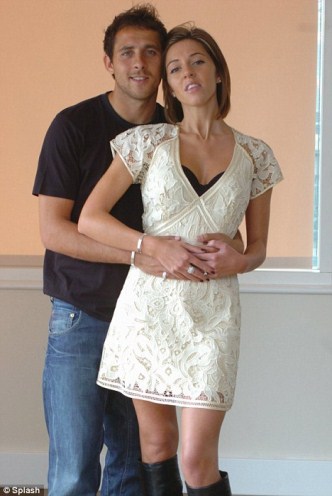 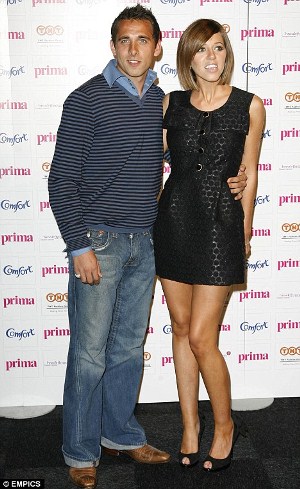 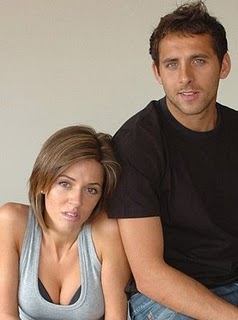 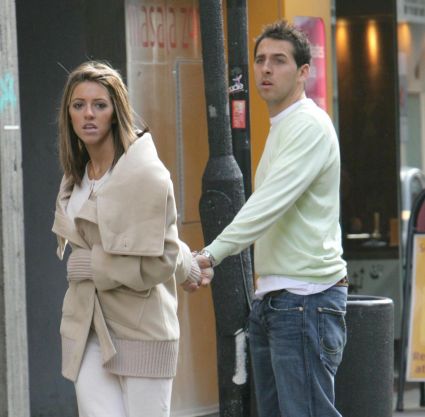