Helen Svedin was born on 22nd of October 1976 and is a Swedish model. She is also the face of H&M.

Svedin is married to former Portuguese international footballer Luís Figo. They met in 1996 at a Joaquín Cortés show in Barcelona.

They have three daughters together: Daniela (born 1999), Martina (born 2002), and Stella (born 2004) and they’re expecting a fourth child. They presently live in Milan, Italy where Figo used to play for local football team FC Internazionale.

Helen Svedin was ranked Number 49 in COED Magazine Online’s list of “The 50 Sexiest WAGs (wives and girlfriends) of World Football. 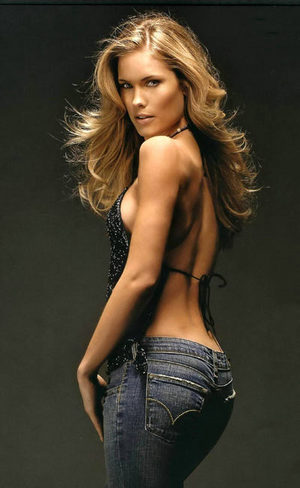 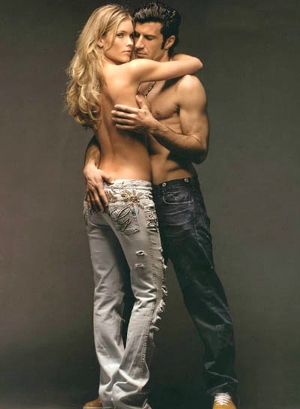 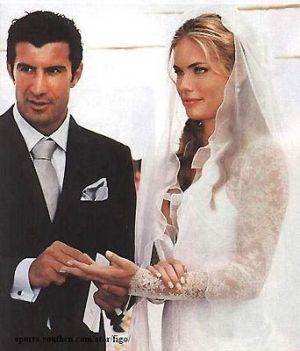 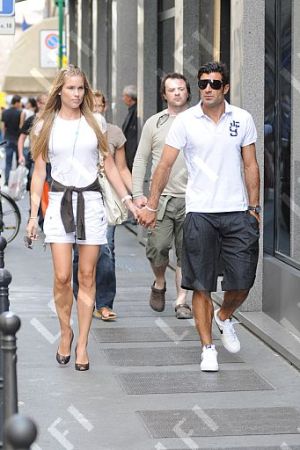 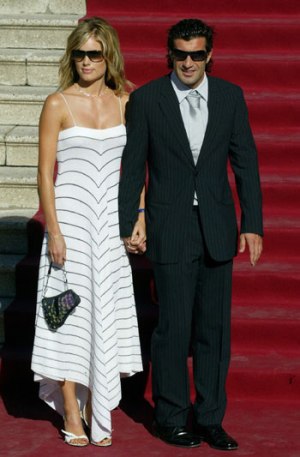 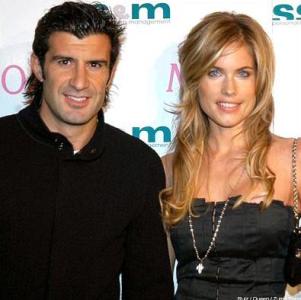 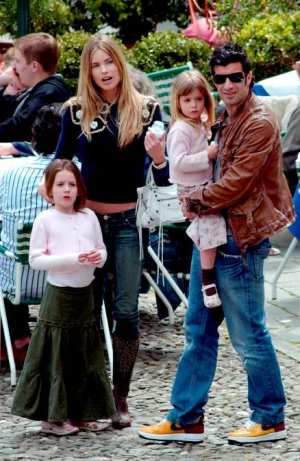