When Deco started his European career in 1997, his first wife Cila, whom he had met three years earlier, moved to Portugal with him. Deco and Cila have two sons, João Henrique and Pedro Gabriel, who now live in Brazil with their mother.

A few years later, Deco met Jaciara at a party in Salvador (Brazil) and divorced Cila to live with Jaciara in Porto. They married in April 2005 and now have a son and a daughter.

They announced their divorce in March 2008. His current girlfriend is now pregnant with his fifth child. 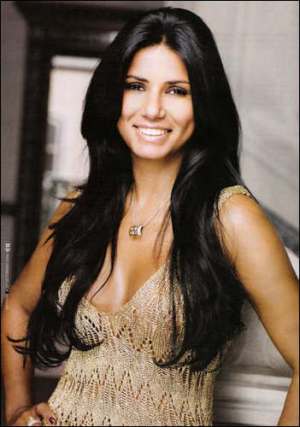 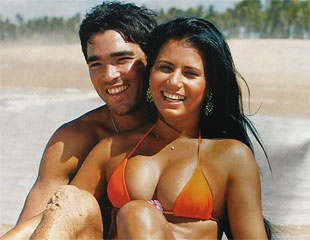 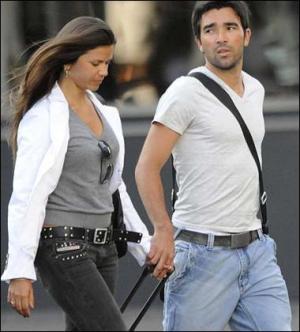 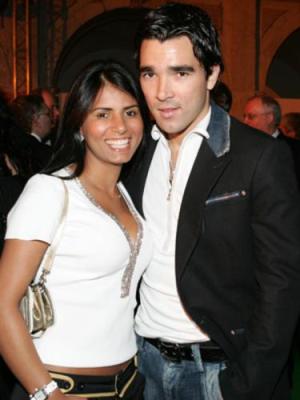 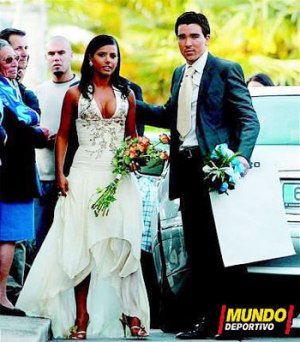 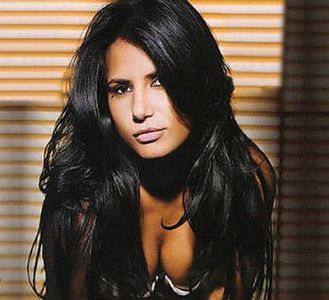