Sidwell married Krystell on 19 June 2005. Within days of returning from their honeymoon, Steve had a tattoo of the wedding vows he had written for Krystell placed on his back.

Their first son Harry was born in April 2006. His second son, Rocko, was born on December 4, 2008 a few days before he scored a goal against Everton in the Barclays Premier League. 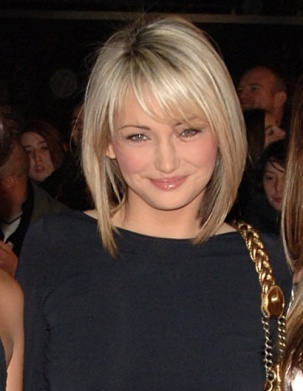 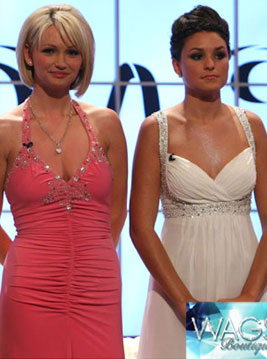 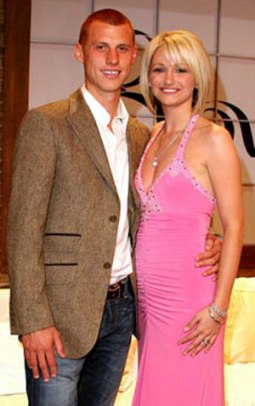 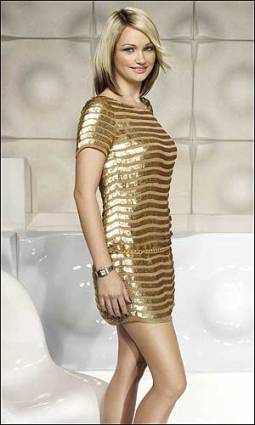