Lorena Bernal was born on 12 May 1981 in San Miguel de Tucumán, Argentina. Lorena is an actress and model with an Argentine and Spanish nationality. When she was one year old her family moved to San Sebastián, Spain. In 1999 she became Miss Spain. She is currently dating Spanish footballer, Mikel Arteta who is playing for English Premiership football club, Everton.

Bernal appeared in one episode of the television show Chuck as an international arms dealer. Bernal also made an appearance in CSI Miami as a nanny named Mia in the episode “My Nany.”

Here are some pics of Lorena Bernal:- 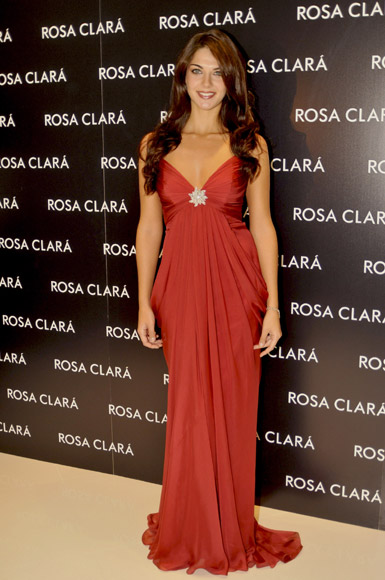 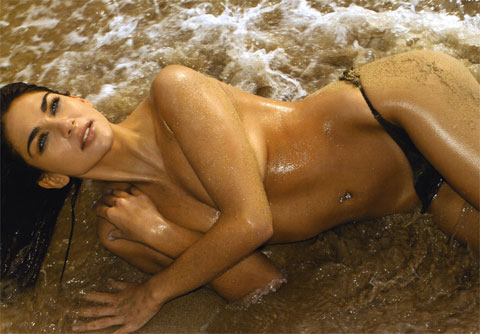 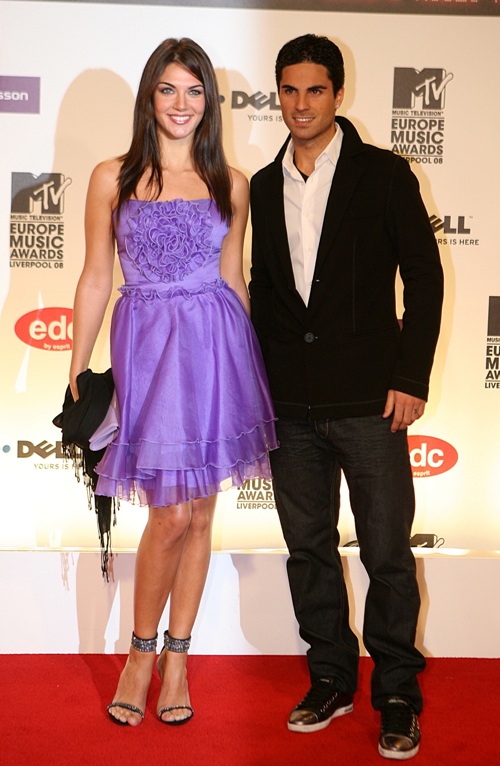 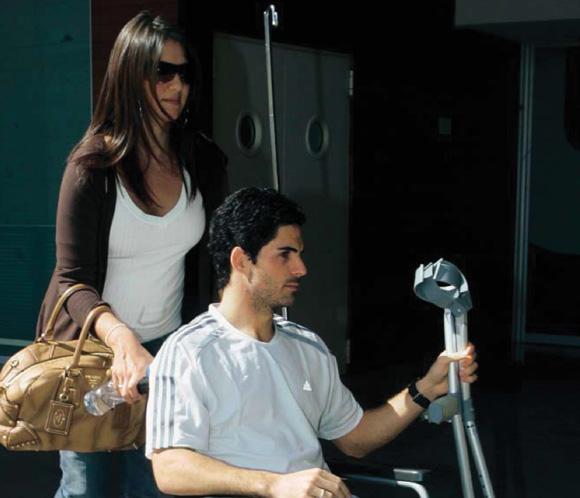 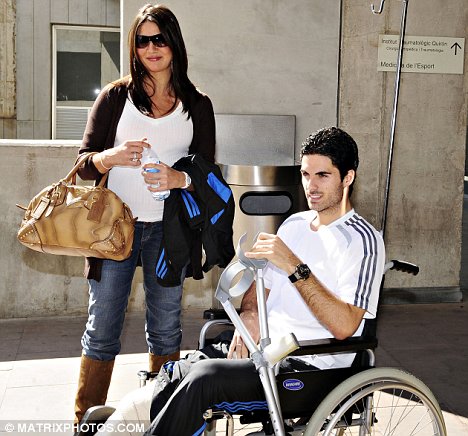 Cristiano Ronaldo the next target of Real Madrid